Well its here - Finally the Summer Series even though the weather wasn't as warm as we were hoping how ever 21 drivers made the trip to us for the first round of our summer series.

At 9am the track opened for 30 minutes of open practice before we started 4 rounds of qualifying.

We had 9 Nitro Buggys and 12 Electric Buggys, Some faces we see all the time and some new faces which was fantastic. We hope to see you all back racing with us again very soon.

First out on the track was the nitro buggy heat. Some very good drivers setting some good times throughout the day. Second heat out was the E-Buggy class which contained two fairly new drivers to the Electric Buggy scene. Richard Smith and Clive Maland.

During the day we saw the pace getting better and racing becoming closer.

After the qualifying process was finished we saw;

Ian Flemming qualified third overall - who was new to Nitro Buggy coming from the electric side.

After a short break we started the two finals

Nitro Buggy was up first, A 20 minute race. Some battles going on.

After the 20 minutes race we saw 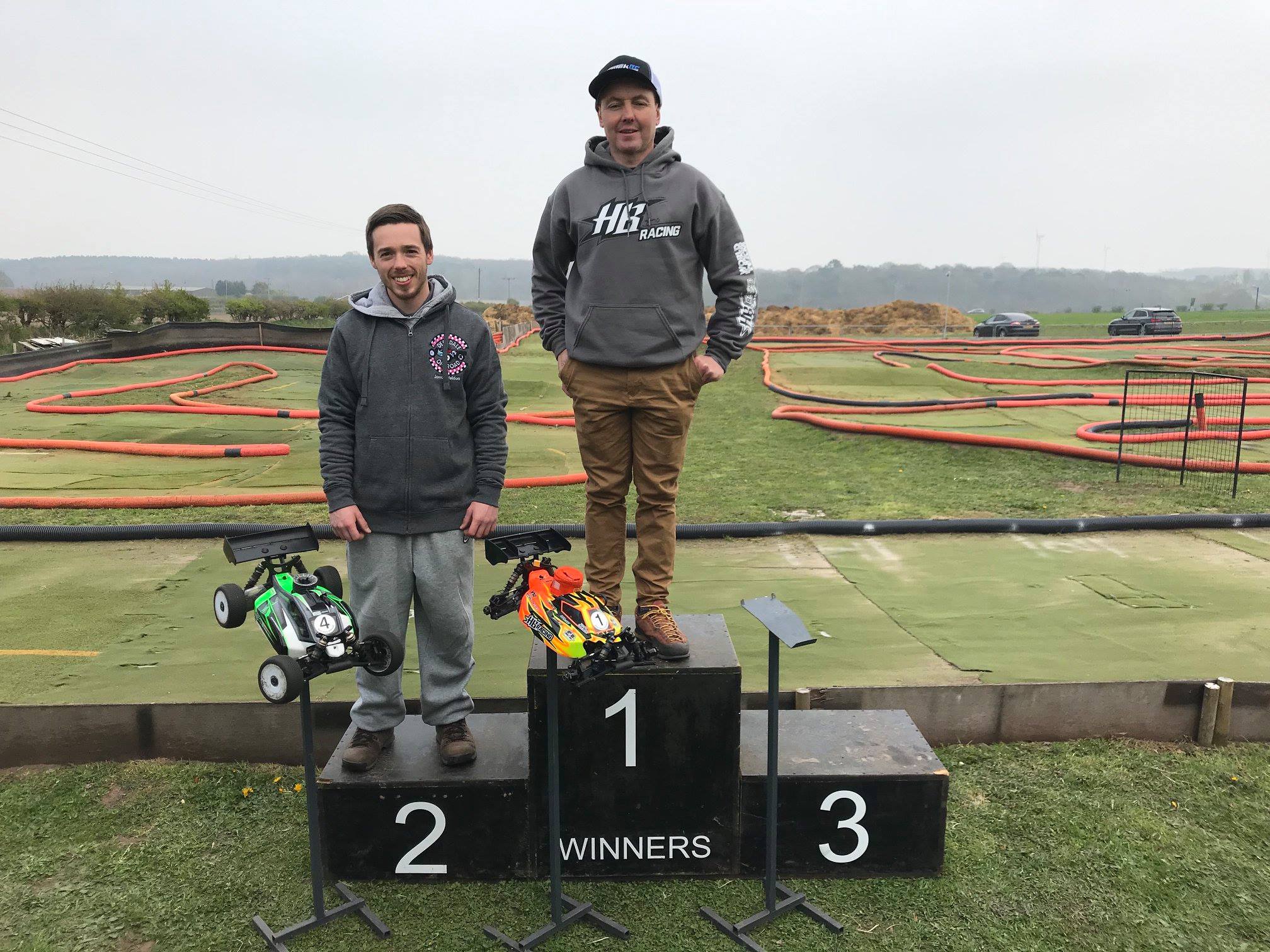 I have to mention someone who has been a club member at Deerdale for years however doesn't compete very often but drover really really well and finished forth so well done to Ben Hagen!

The E-Buggy final was next. This race was an 18 minute race. Some amazing battles and some very close racing. In the end Steven Bondy Bond took the win. Lewis Marshal took second place with his Tekno buggy. Graham Stocks finished in third place. 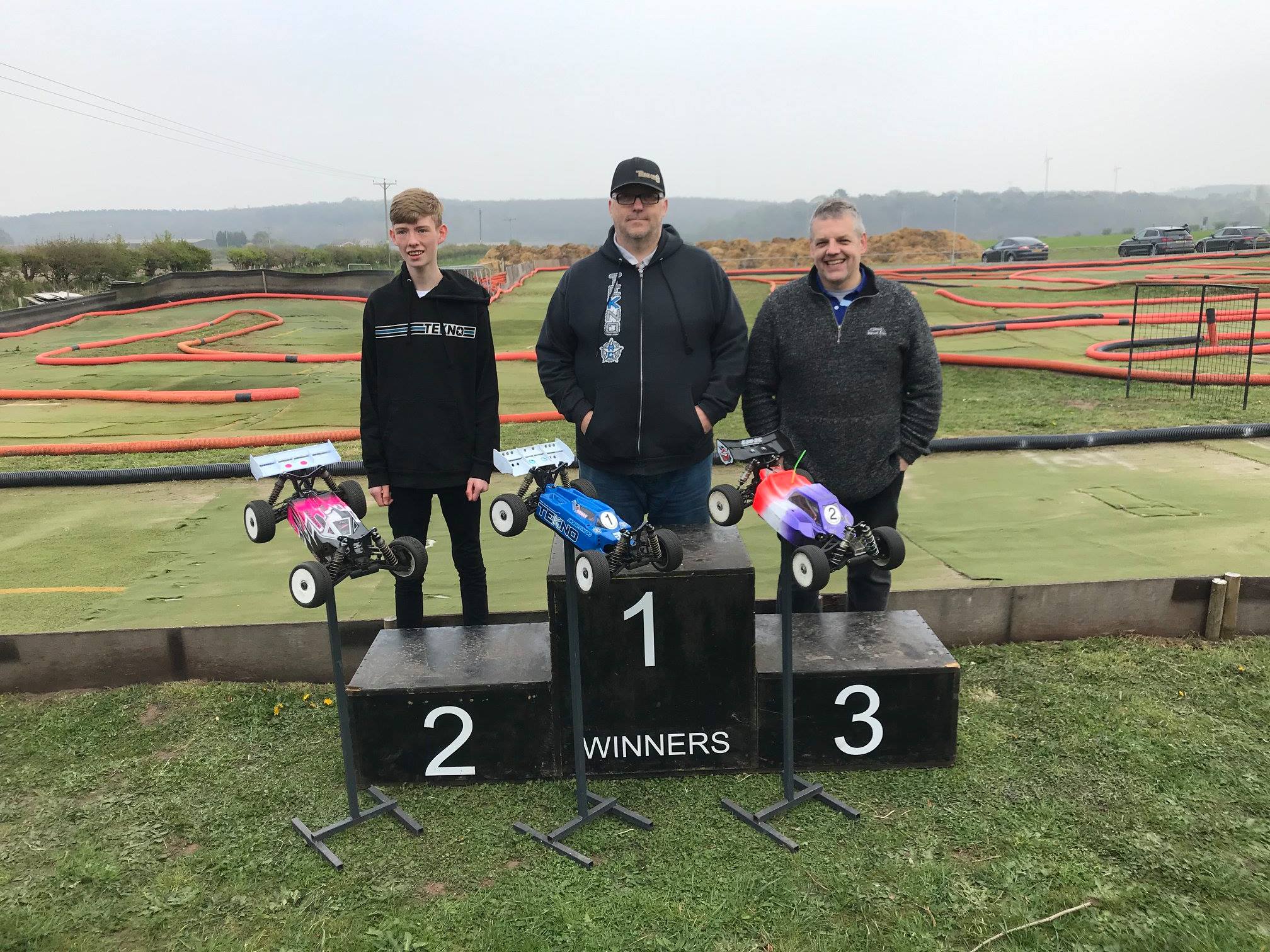 I would like to say thank you to everyone who turned up for the meeting and making is easy to run. I hope you all had a good time and i will see you all soon. The next round of the series is on the 12th May. All the results are on now available on the website.

See you all soon!

We have 19 guests and 2 members online